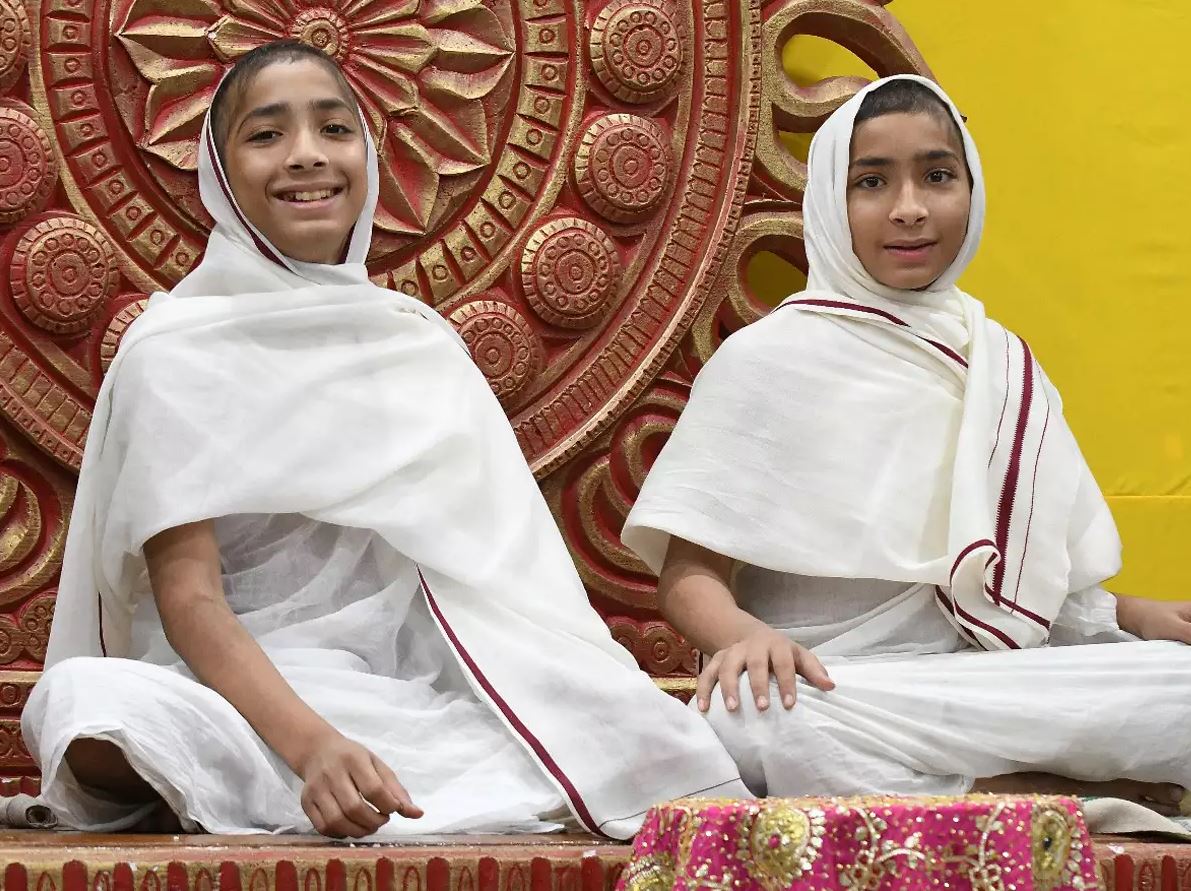 10-year-old twin monks, Namichndrasagar Maharaj Saheb and Nemichandrasagar Maharaj Saheb born as Dhruv and Dhairya, respectively in the family of Piyush Mehta – a diamond assorter in Surat, are set to astound the world when they will give discourses in English, Sanskrit, Prakrit, Hindi, Marathi, Gujarati, Punjabi, Kannada, Marwadi and Urdu at Baal Shatavdhaan programme being organized by Meditation Research Foundation in association with Shri Nakoda Parswanath Shwetambar Mandir Trust in Bengaluru on December 2nd.

The monks will face questions on different countries, their capital cities, and official languages besides the arbitrary law of mathematics etc. The event to held in the open hall of Palace Garden in Bengaluru, which will be attended by over 6,000 people. Anyone from the audience will test their knowledge on Jain scriptures, Shrimad Bhagavad Gita, Bible, Quran and Shri Guru Granth Shahib.

The twin monks have studied up to 1st standard and received training from Gurudev Maha Shatavdhaani Abhinandanchandrasagarji Maharaj for two years and are able to recall 350 sholaks after memorizing them in just two and a half hours.

According to Maha Shatavdhaani Abhinandanchandrasagarji Maharaj, this event will be first of its kind and will create a world record. These balmunis have reached the pinnacle of Shatavdhaan only because of their indomitable willpower, meditation, yoga, passion, hard work, and concentration. This event will be an example of the power of memory and mind to the young generation which is obsessed with social media. 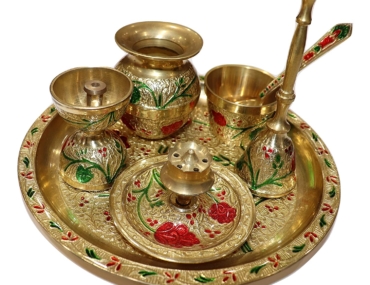